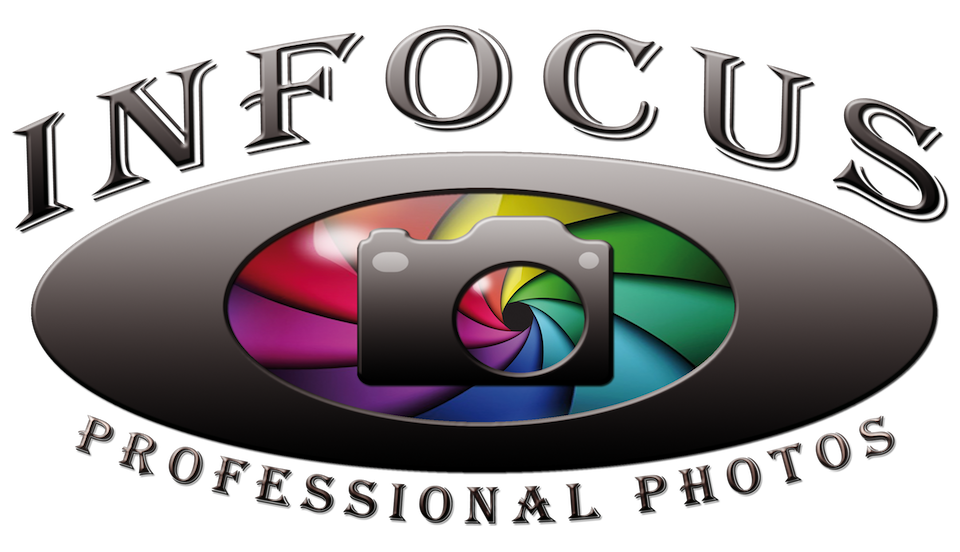 When I do my photography workshops, one of the things that the participants find it hardest to understand is The Exposure Triangle.
So what is the Exposure Triangle?
The exposure triangle is the relationship of three things
Aperture
Shutter speed
ISO

If you change any one of these element is has a direct impact on the other two elements.
Let us say you have a starting exposure of 1/60 at F8 ISO 200.

Now the shot that you want to take is of a small child running around a playground. The first thing you have to do is decide what will allow you to capture what is important is this kind of image. The child is likely to be moving nearer and farther from the camera as well as left to right across the frame pretty erratically.

So what is important in such an image.

So faster shutter speeds will allow you to capture a moving subject and keep it sharp. Let us say we change our starting exposure by increasing our shutter speed from 1/60 to 1/125. How will that effect the other two elements.

You will have to do

So what will opening up the aperture by one stop do?

How will increasing the ISO by one stop effect things?

Again you will have to make a corresponding change to one of the other elements (Aperture or F Stop) to allow you to keep the correct exposure.

So as you can see any change in one element will require a corresponding change to another element to maintain the correct exposure. You have to decide what change you make based on what effect you require to get the shot you want. 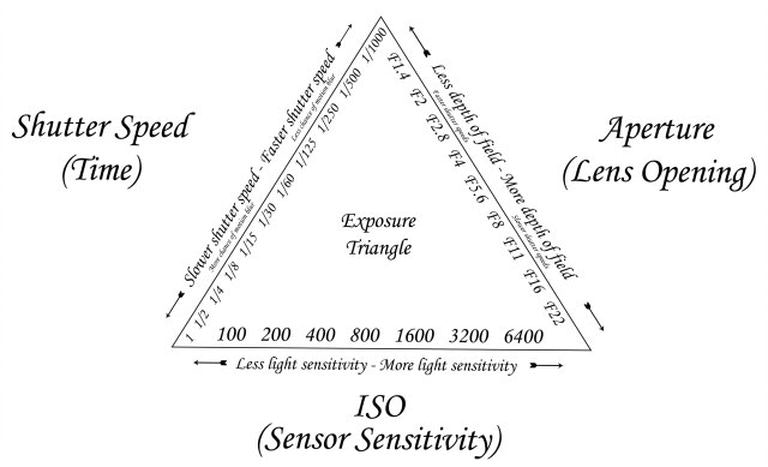 This combination f4 at 1/500 ISO 200 would give you a smaller depth of field but with a faster shutter speed to stop action and with an ISO set at 200 you would have a relatively low chance of noise in the image.

This combination f16 at 1/30 ISO 200 will give you the same exposure as the two above this but you would have a much greater depth of field but with a much slower shutter speed you risk camera shake and blurred images, again with an ISO at 200 you have a low risk of noise.

I hope this helps you with understanding exposure.